Patterson Federal Credit Union is a not-for-profit financial cooperative. When you join the credit union, you become a shareholder – or an owner – of a very unique financial institution. Earnings above the required reserves are returned to you, in the form of lower interest rates on loans and competitive dividends on savings.

As a full-service financial institution, the credit union: 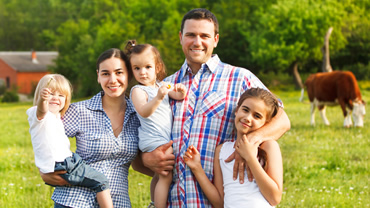 Patterson Federal Credit Union is here to serve anyone who lives, works, worships, or attends school in Clark County, Arkansas; and members of these persons' immediate families. (Immediate family is defined as: spouse, child, stepchild, sibling, parent, grandparent or grandchild)

To join the credit union, complete a membership card and make an opening deposit of at least $25 to your share/savings account. Once you join, you and your IMMEDIATE FAMILY members who join have a lifetime membership, even if you change jobs or move.

In August of 2007 NCUA approved Patterson FCU's application for a community charter. This allowed us to serve anyone who lives, works, worships, or attends school in Clark County, Arkansas. 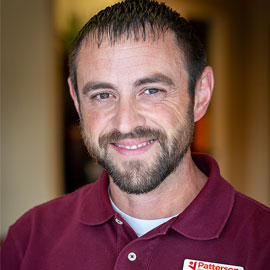 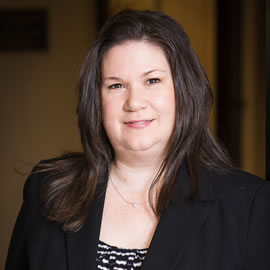 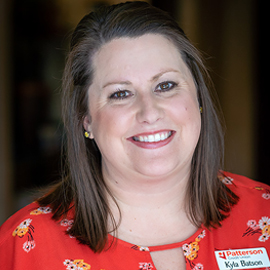 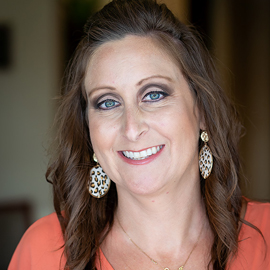 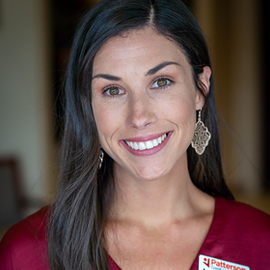 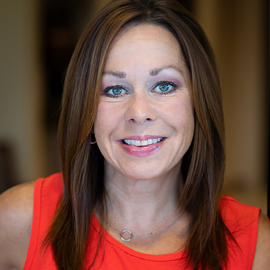 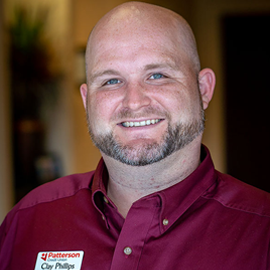 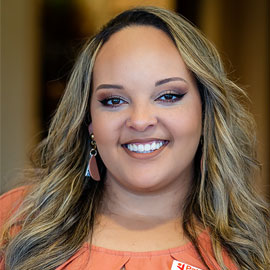